View the Webinar! An Inside Look at Palisades Amusement Park 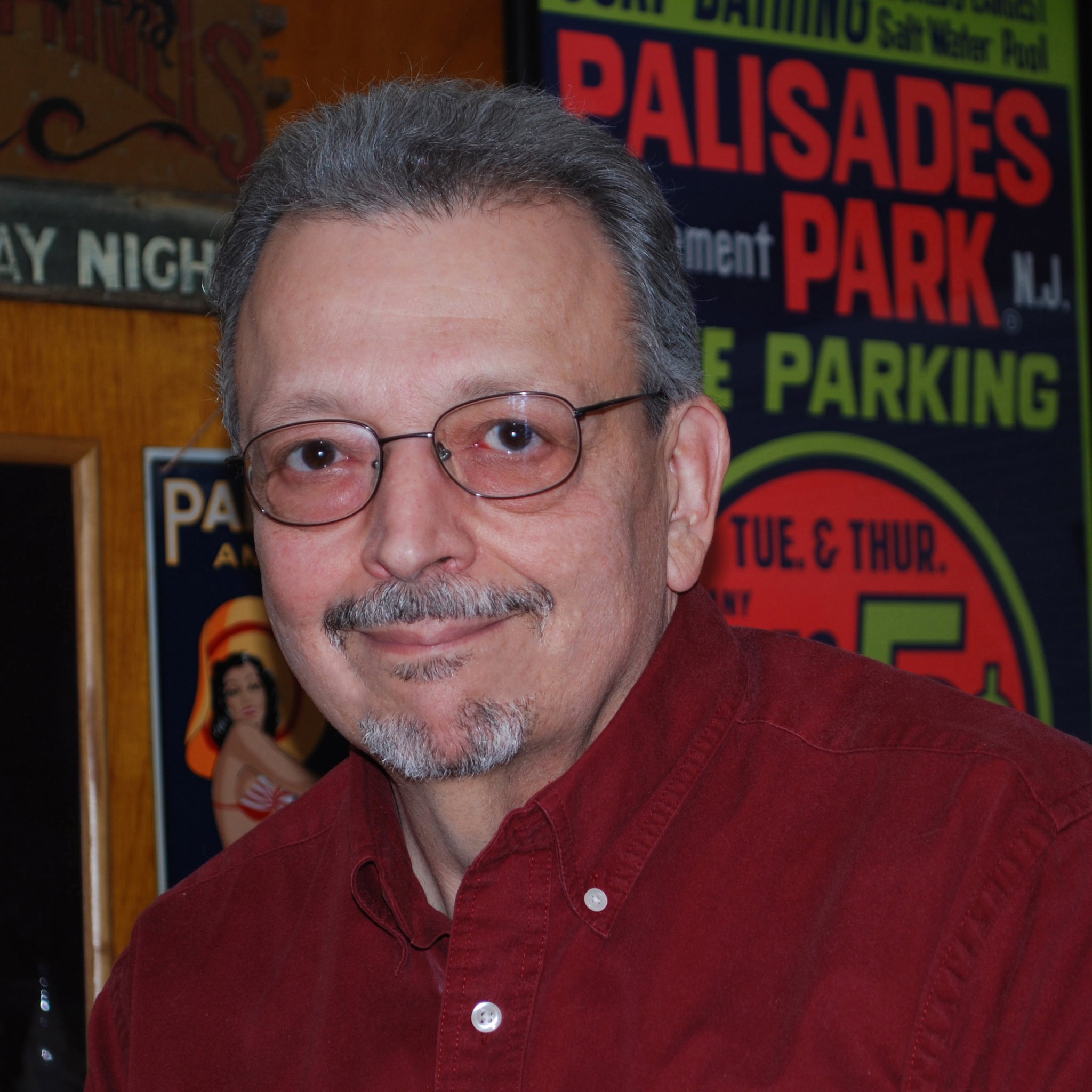 If you missed the program, view it below!

It has been 49 years since Palisades Amusement Park closed its gates for the last time. But the memories of the legendary fun center are still as vivid today in the minds of the over-50 crowd as they were back in the park’s heyday.

To celebrate the history of this New Jersey landmark, the Mahwah Museum presented an online Zoom event featuring special guests who all share a unique inside perspective about the park.

The webinar was moderated by park historian, Vince Gargiulo. Since 1995, Mr. Gargiulo has been traveling around the state, speaking about this classic amusement park. Vince is the author of the book Palisades Amusement Park: A Century of Fond Memories, and Producer of the PBS documentary of the same name.

His guests for the evening include Gene Focarelli, who worked at the park making that famous ice-cold lemonade; Donald Jacoby, grand nephew of Jack and Irving Rosenthal, the park owners from 1934 until 1971; Chris Page, whose great great grandfather opened the original penny arcade in 1915; and Alan Brennert, television producer, screenwriter and author of many best-selling books including “Honolulu,” “Moloka’I” and “Palisades Park,” a spellbinding story about a family of dreamers and their lives within the legendary Palisades Amusement Park.

An evening filled with fun, nostalgia and fond memories.  The program should runs about an hour with Q&A afterwards.  The program is free but donations will be gladly accepted.