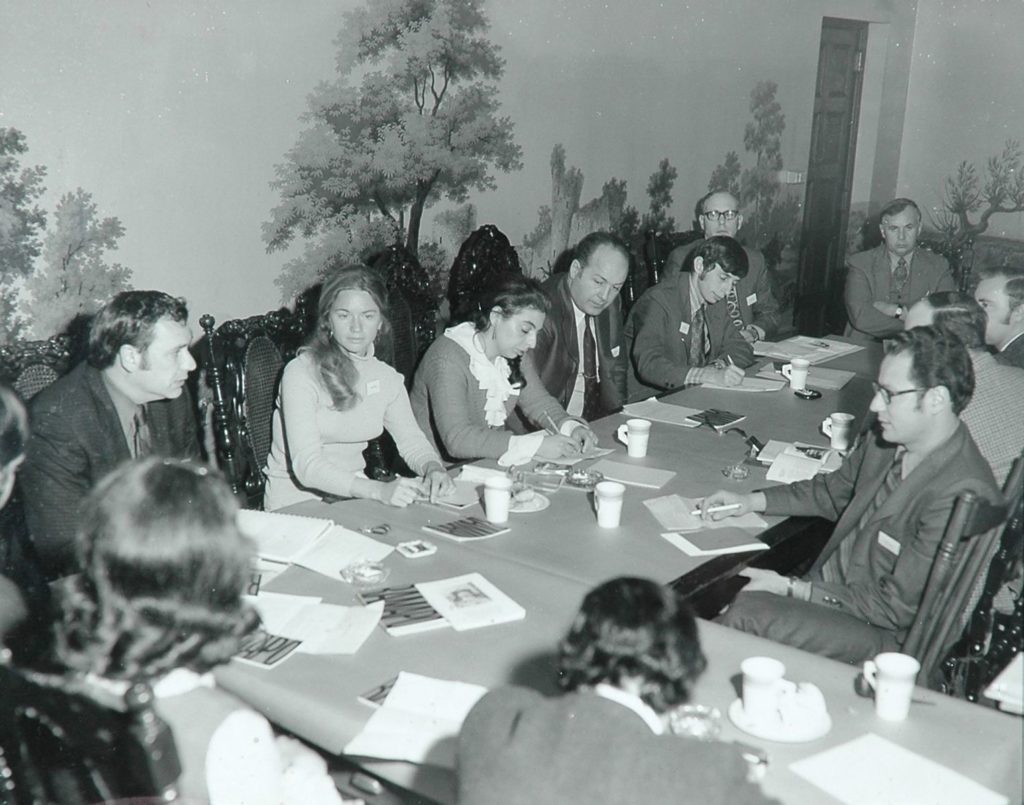 “Celebrating the 10th Anniversary of Ramapo College: A Roast of President George Potter and Faculty”

An eighty-minute video of a 1981 celebration at Ramapo College.

Stuart Wood was President George Potter.  He had something to say about the others on the dais, and also calls up Roz Koss to ask the audience, which was making too much noise, to quiet down.  Suddenly, out of the audience steps the real George Potter, complaining about his imposter; Potter then steps to the mike and entertains all in the final minutes.   Great fun was had by all; a moment in time never to be repeated.

The screening is free and open to all; donations to the museum are welcome.