In July 1994 there was an Archeological Excavation at the old Sheffield Farms House in Mahwah off Ramapo Valley Rd. (Rte. 202) near W. Ramapo Ave. This was the first “Dig” conducted on the east side of the nearby Ramapo River. It was sponsored by the Mahwah Historic Preservation Commission with financial contributions from Beth Haverim Temple, the Mahwah Historical Society, and other generous residents. The property is now owned by the Temple. The house, which is in poor shape, will be demolished to make way for building a Synagogue.

According to Mahwah Historian John Bristow and some Commission members the basement of the house dates back to c. 1781 or possibly earlier (as 1743) based on the evidence being uncovered at this “Dig”. The main part of the house and brick facade are dated mid-1800’s when the property was known as the Sheffield Dairy Farms. The two wings on each side were built in the 1930’s by then owner Fred Huebner. This Sheffield House was recognized, after a Bergen County survey, by the County Historic Commission in c. 1985 and listed as the Sheffield-Lewis-Bugg House (names of early owners). It was an important 19th and early 20th century house and is an 18th century archeological site and one of the earliest settlement sites in Mahwah. It was believed that it might have been the house site of Arie Laroe (whose father left him a house in this area in 1753) which fact the present “Dig” may be confirming.

In this excavation a few feet from the northeast end of the house various historic items have been found, such as a Dutch pipe, 18th century European pottery pieces, and pieces of Indian pipe, arrow heads and Indian pottery. Evidence of a possible old house wall made with rocks neatly fitted together was partially uncovered and on the last day of work the front and back corners of this wall were found under the present ground level. Also, on this wall the glass bottom (type made in 1700’s) and several pieces of glass of a wine or rum bottle were found. Additional research will be needed to confirm facts. The many volunteers working at the site, digging, sifting, and cleaning stones and rocks were enthusiastic and excited about helping with this Project.

The excavation was directed by Edward Lenik of Sheffield Archeological Consultants Co. which very coincidentally had been named after the Sheffield Farms which had moved out of Mahwah southwest to the Butler, Wayne area after it was sold in the 1890’s to the Havemeyer family. 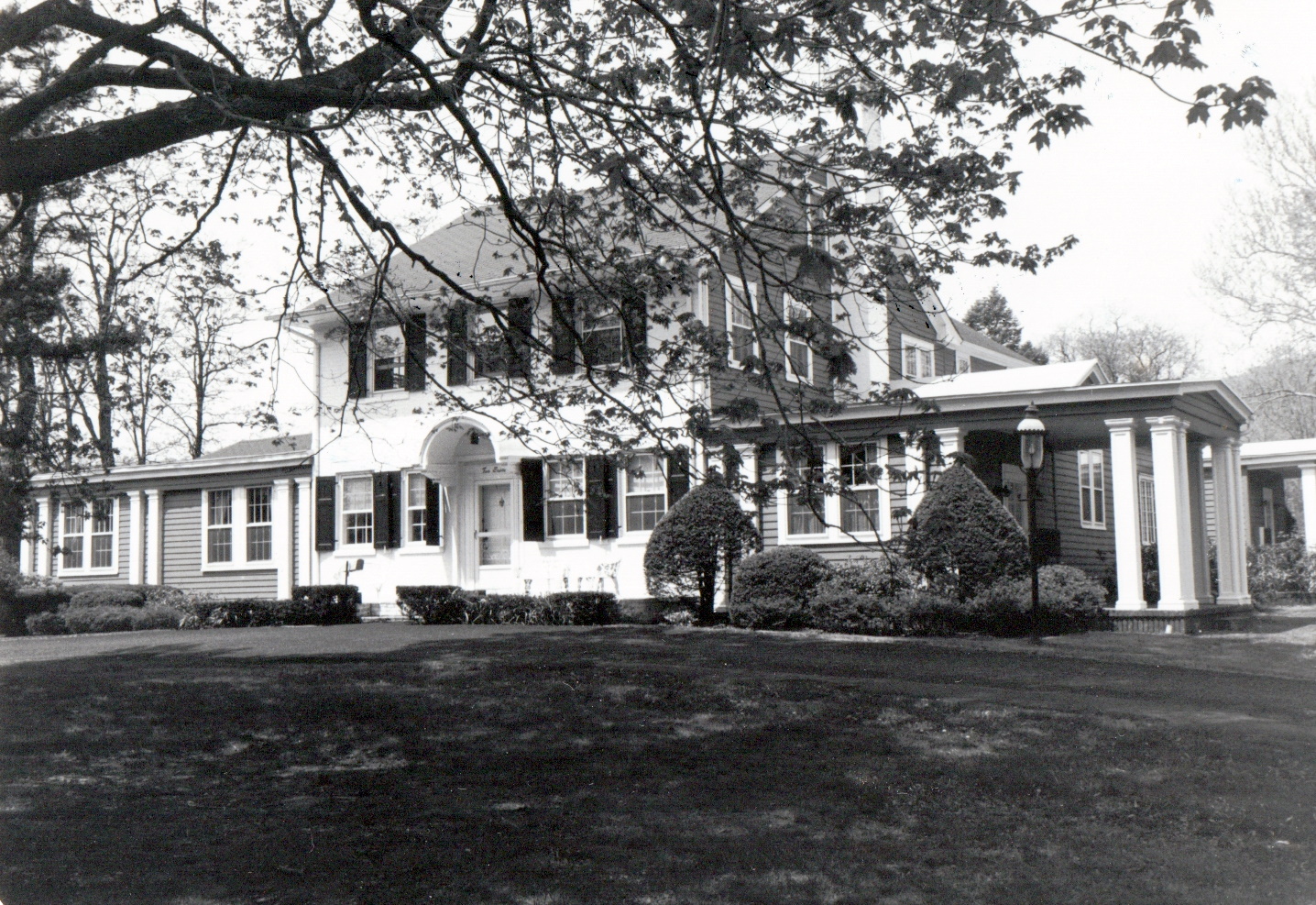 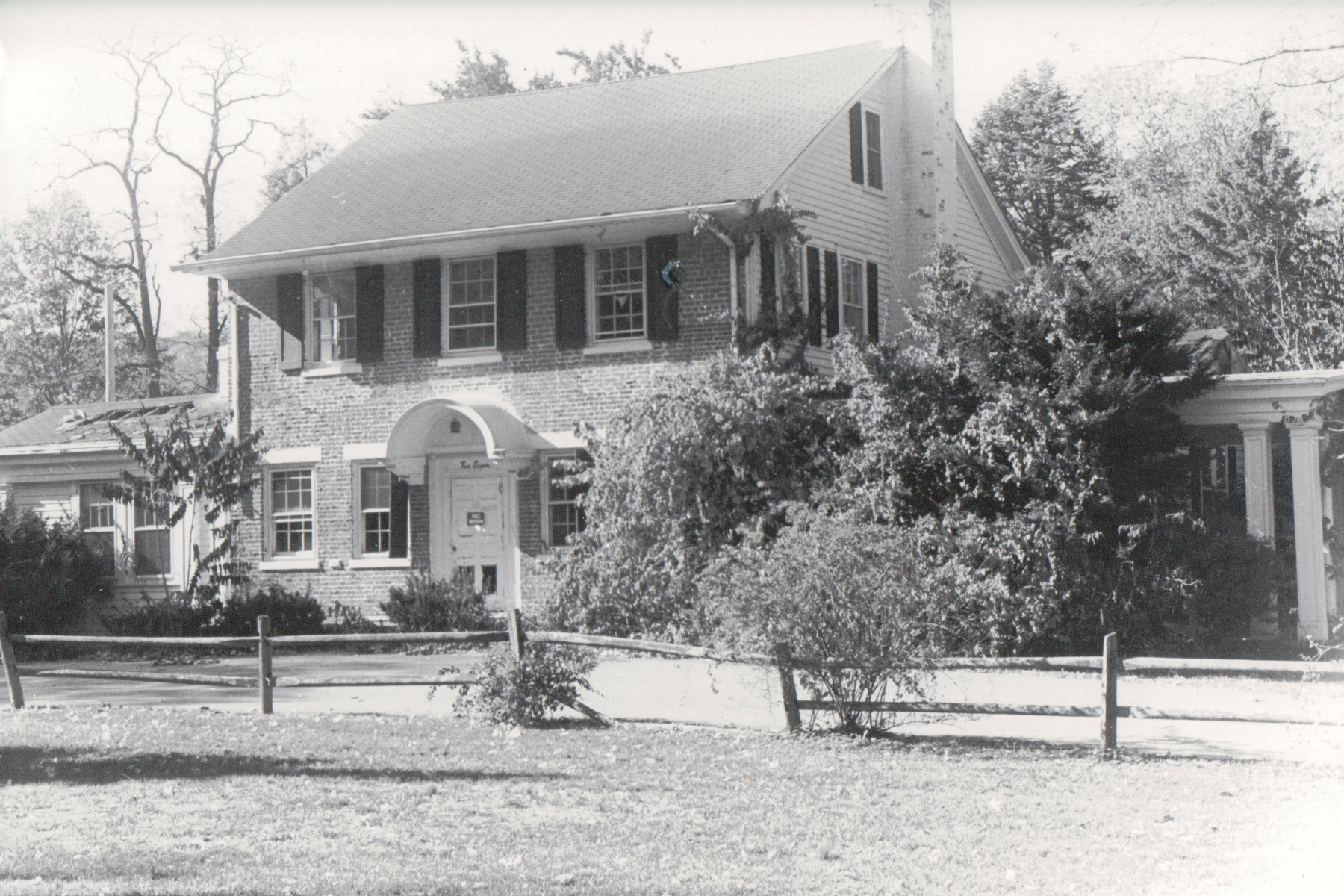 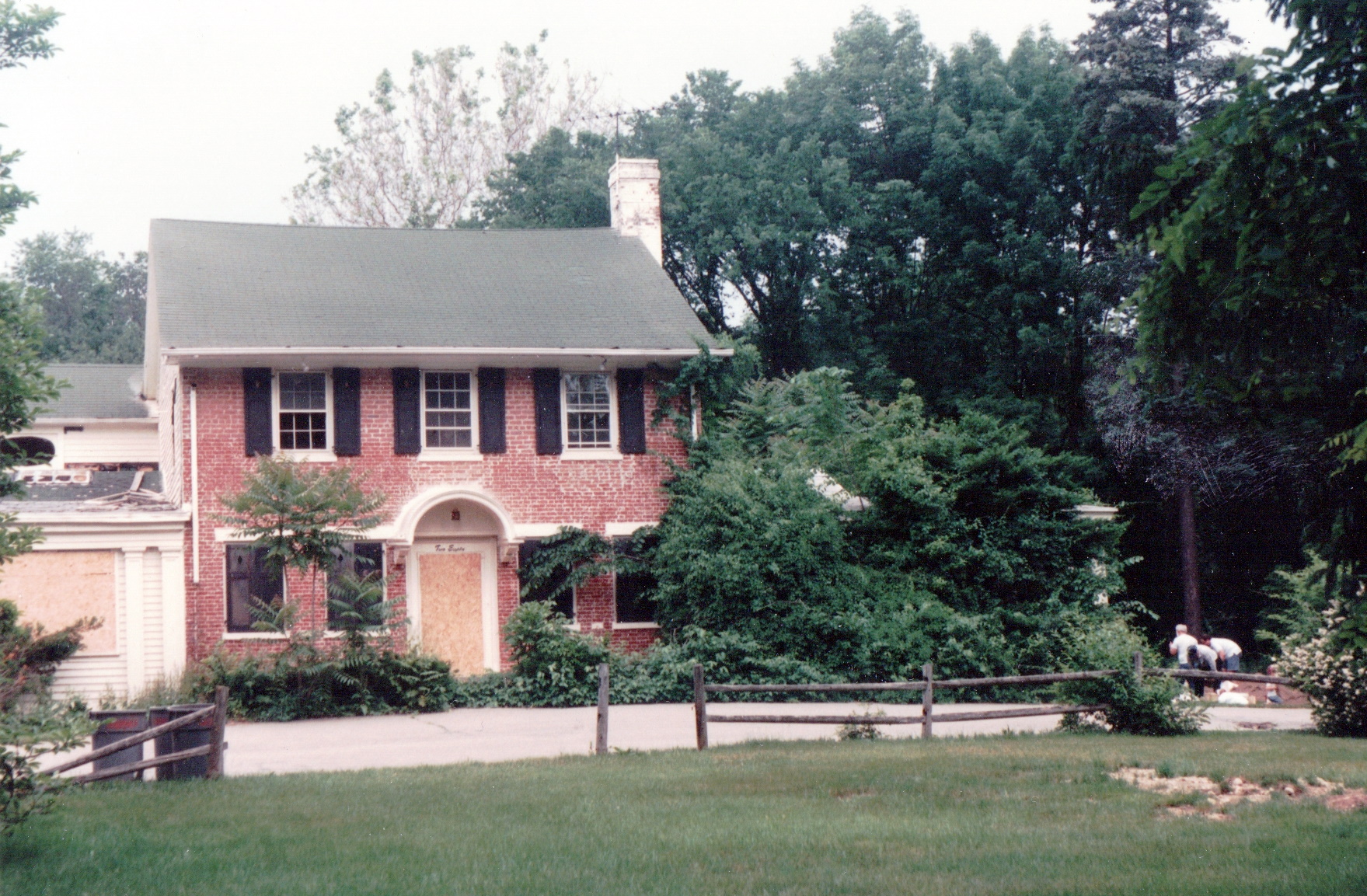 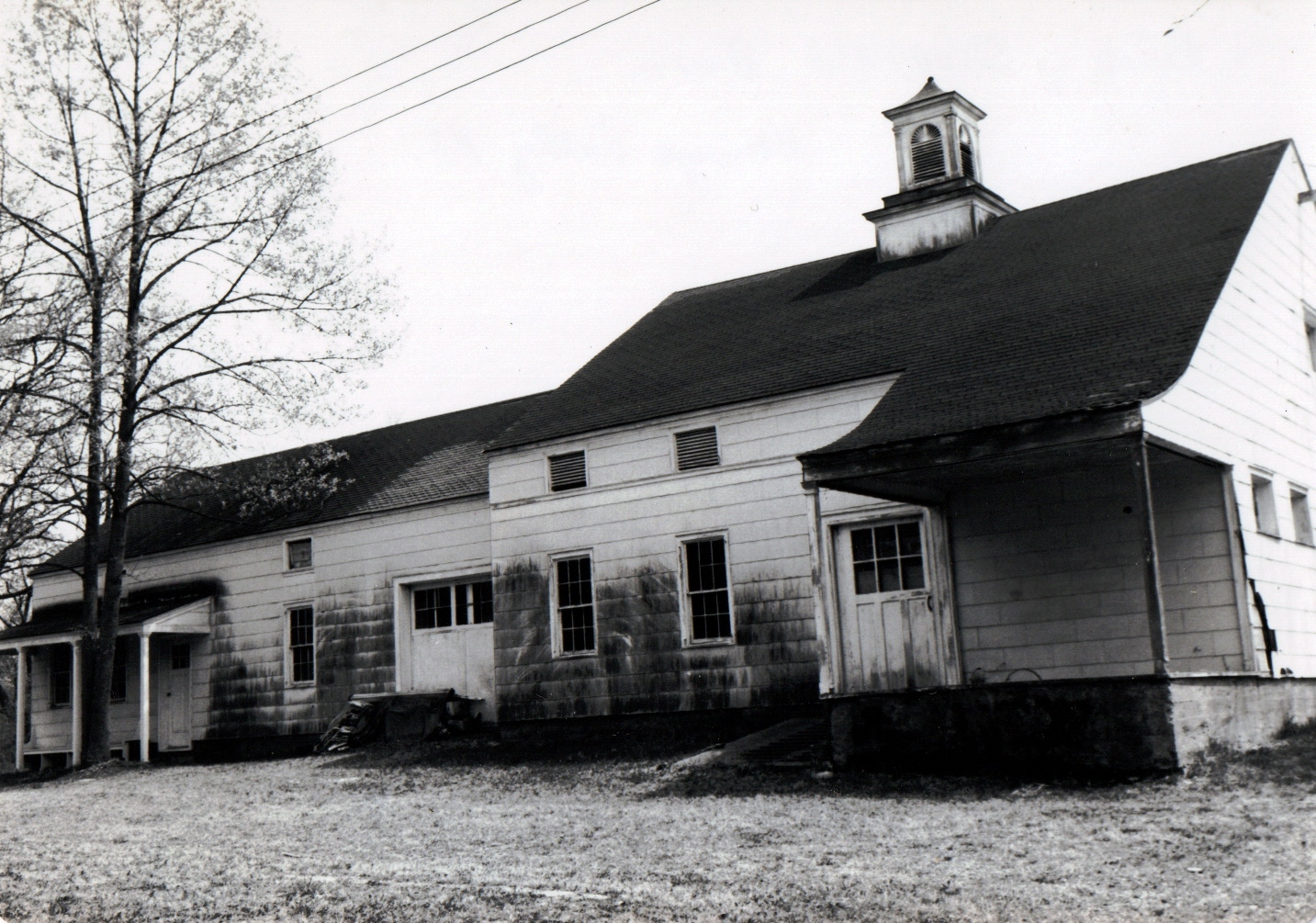 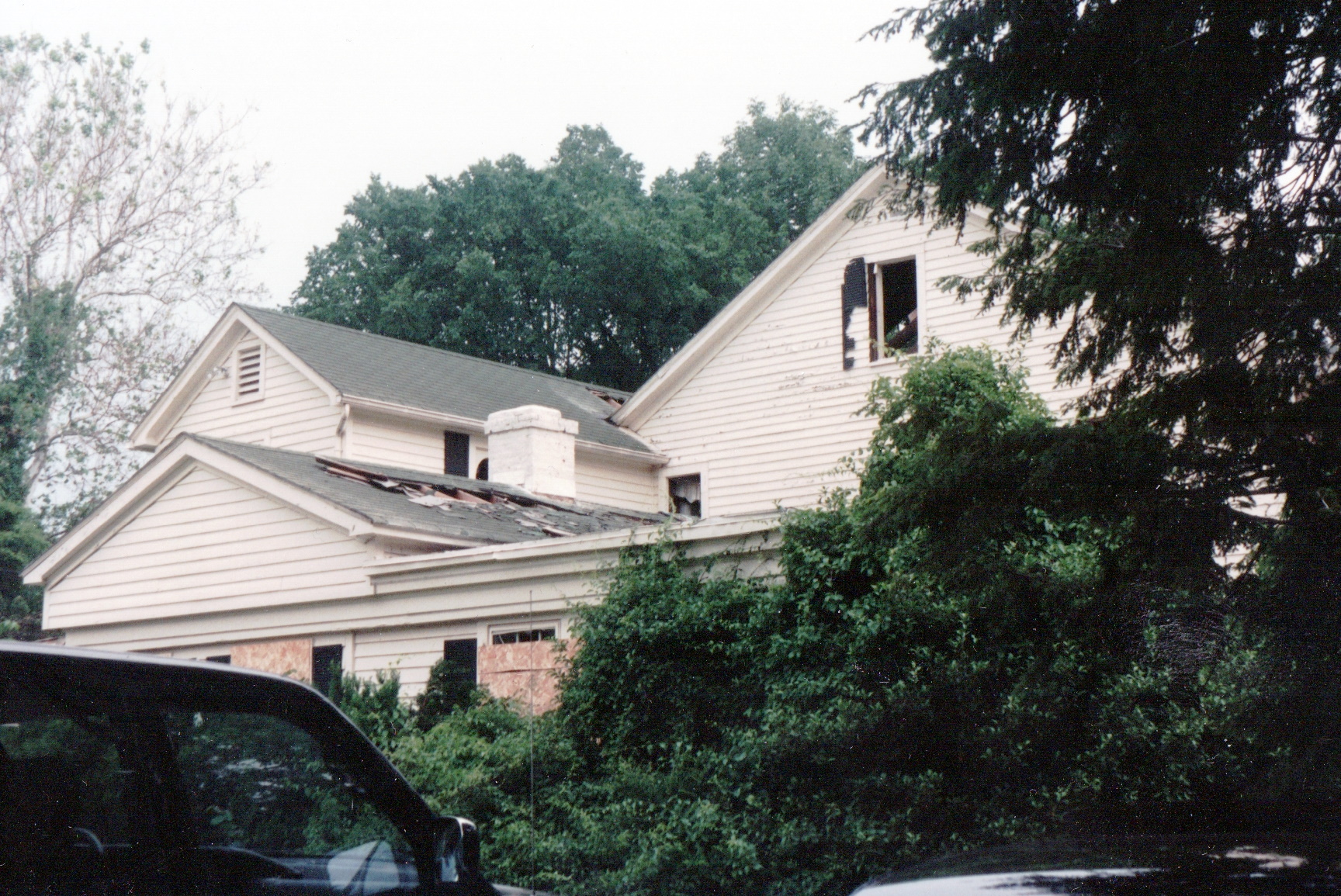 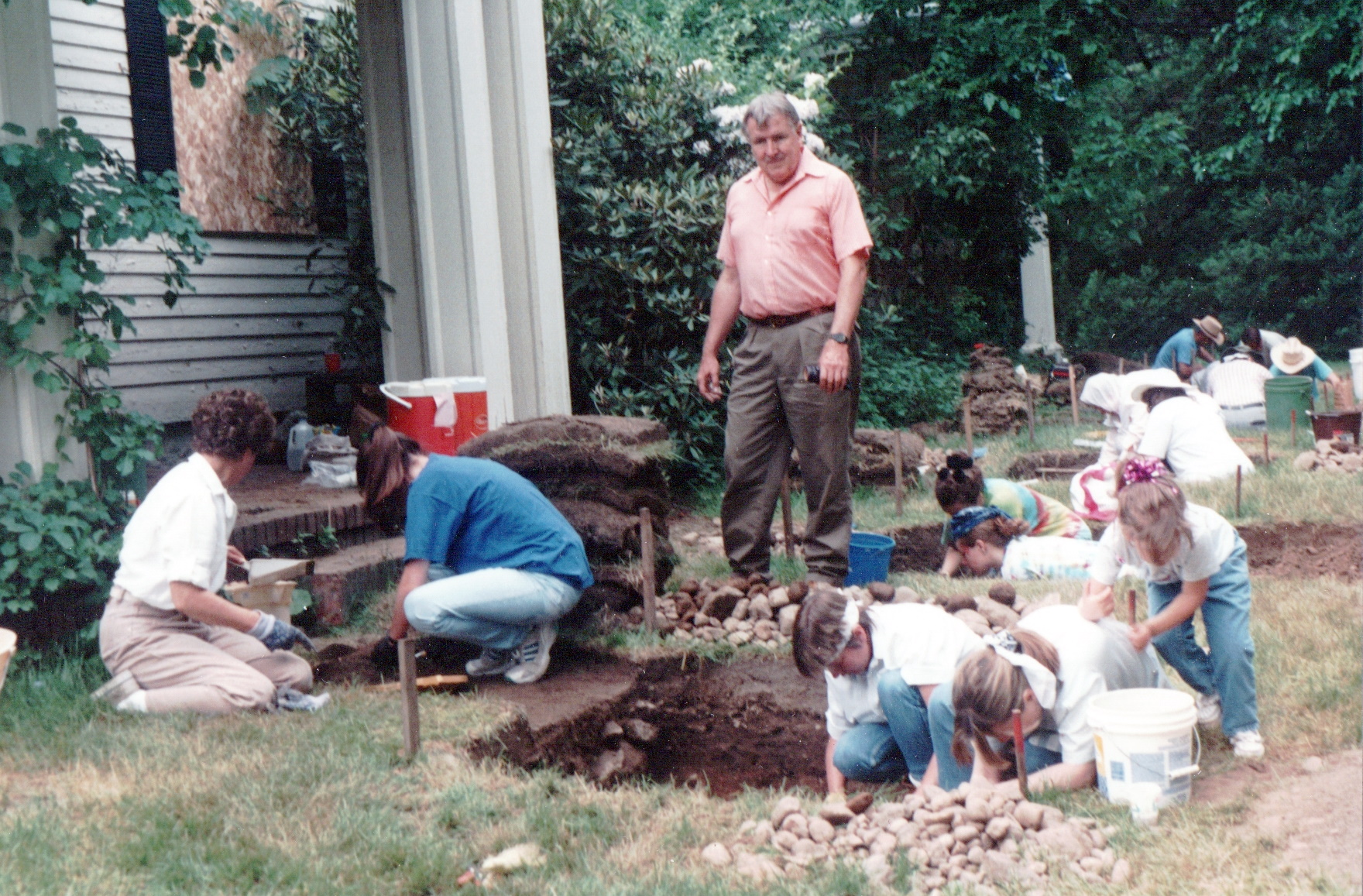 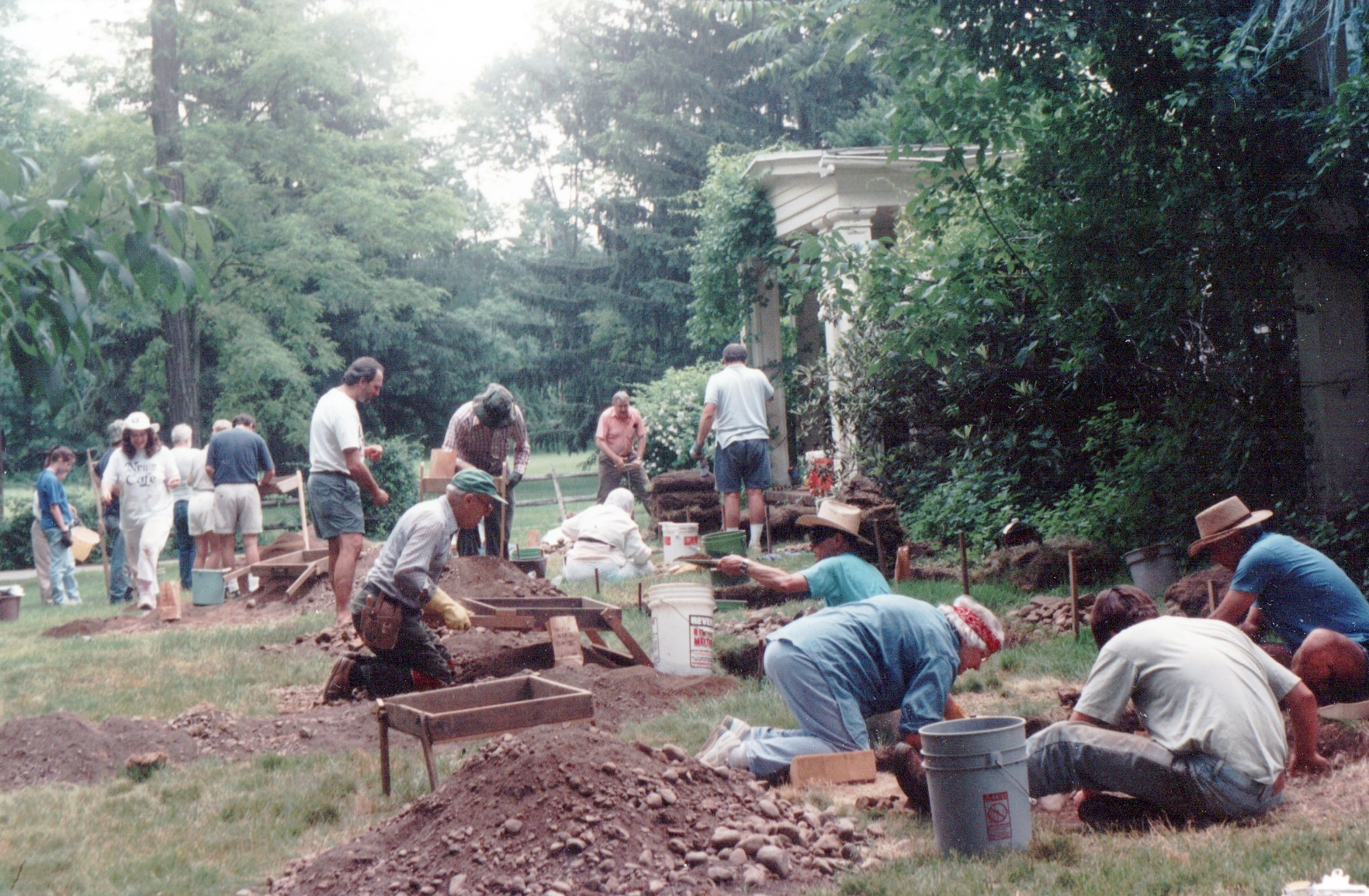 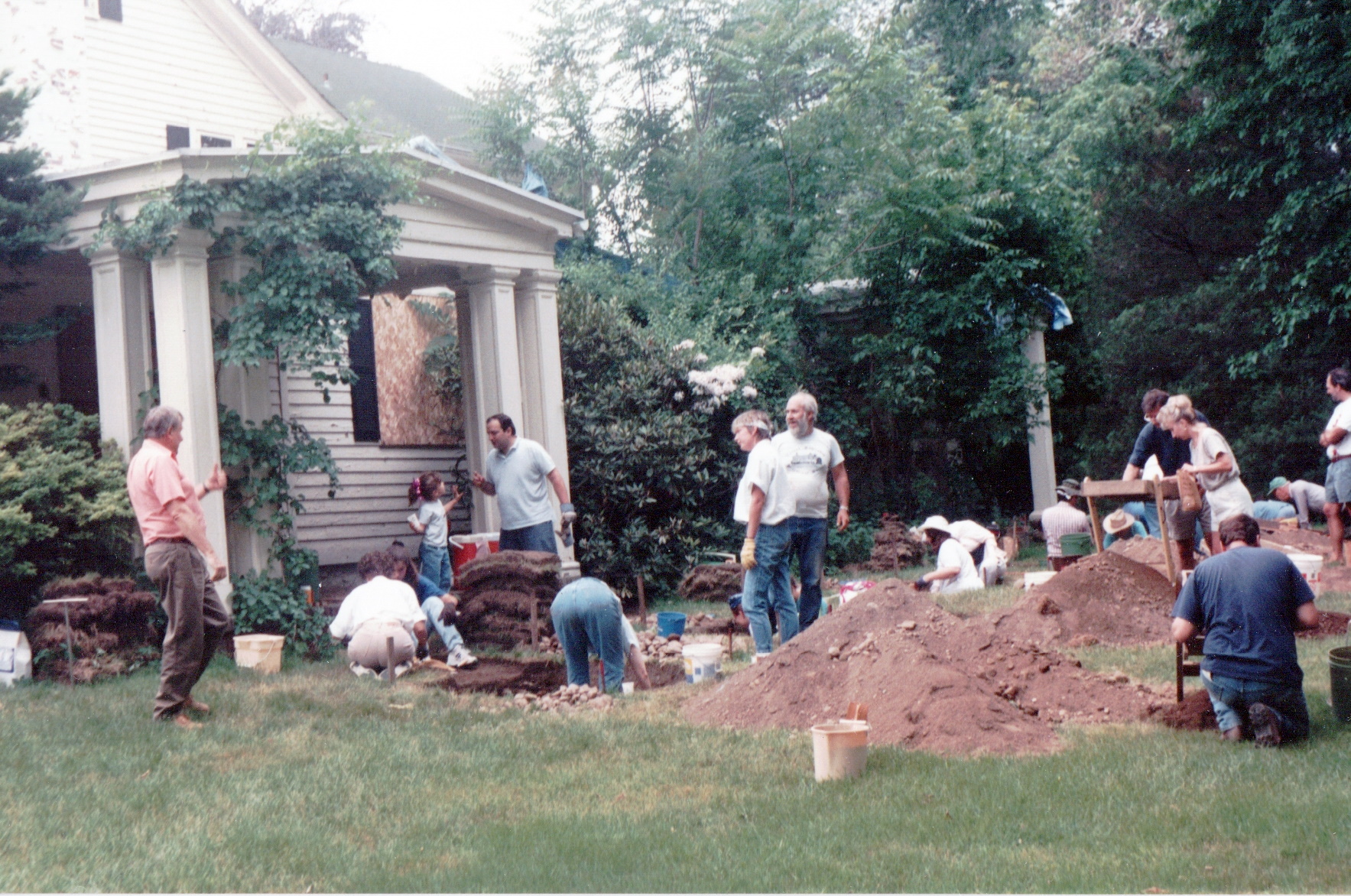 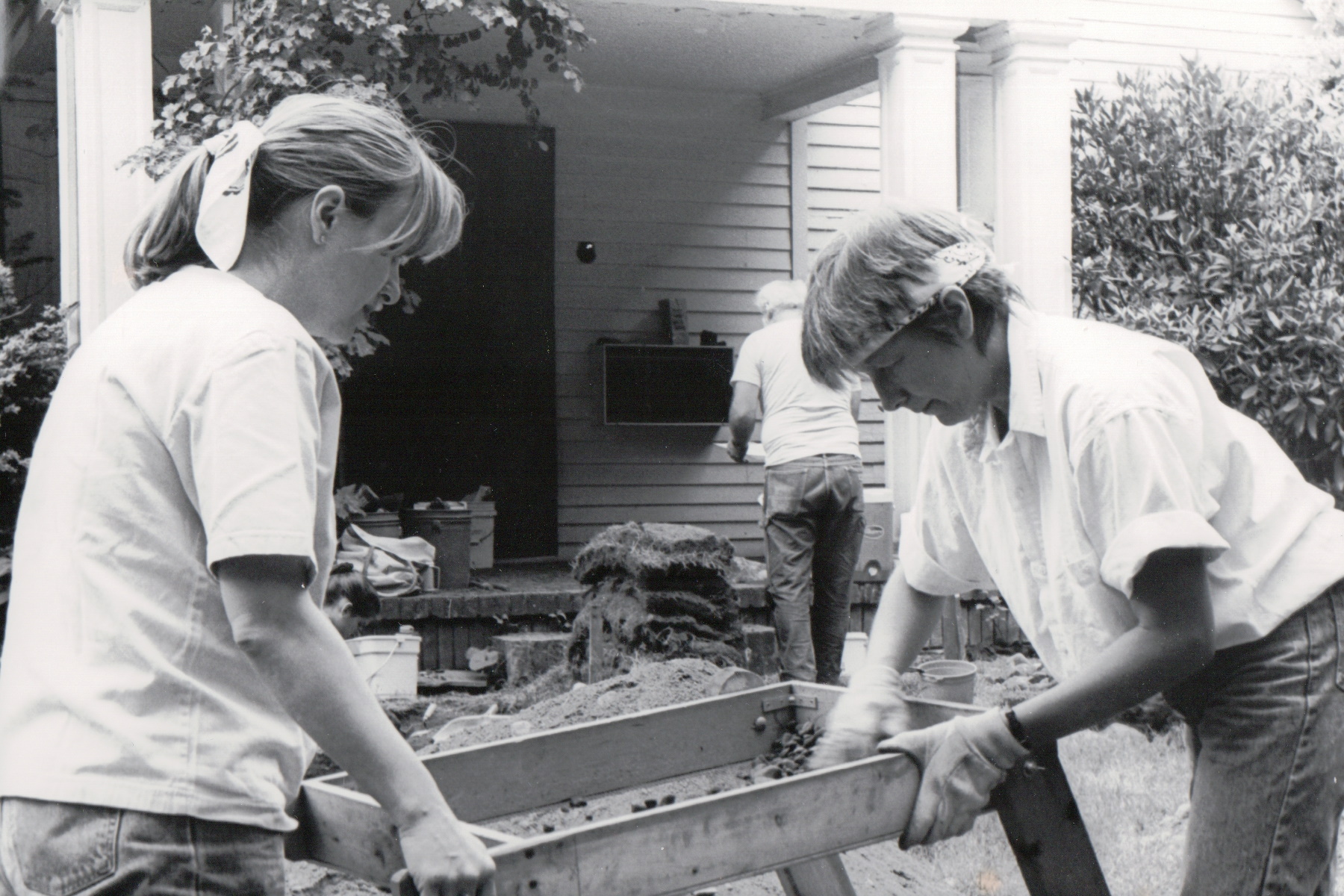 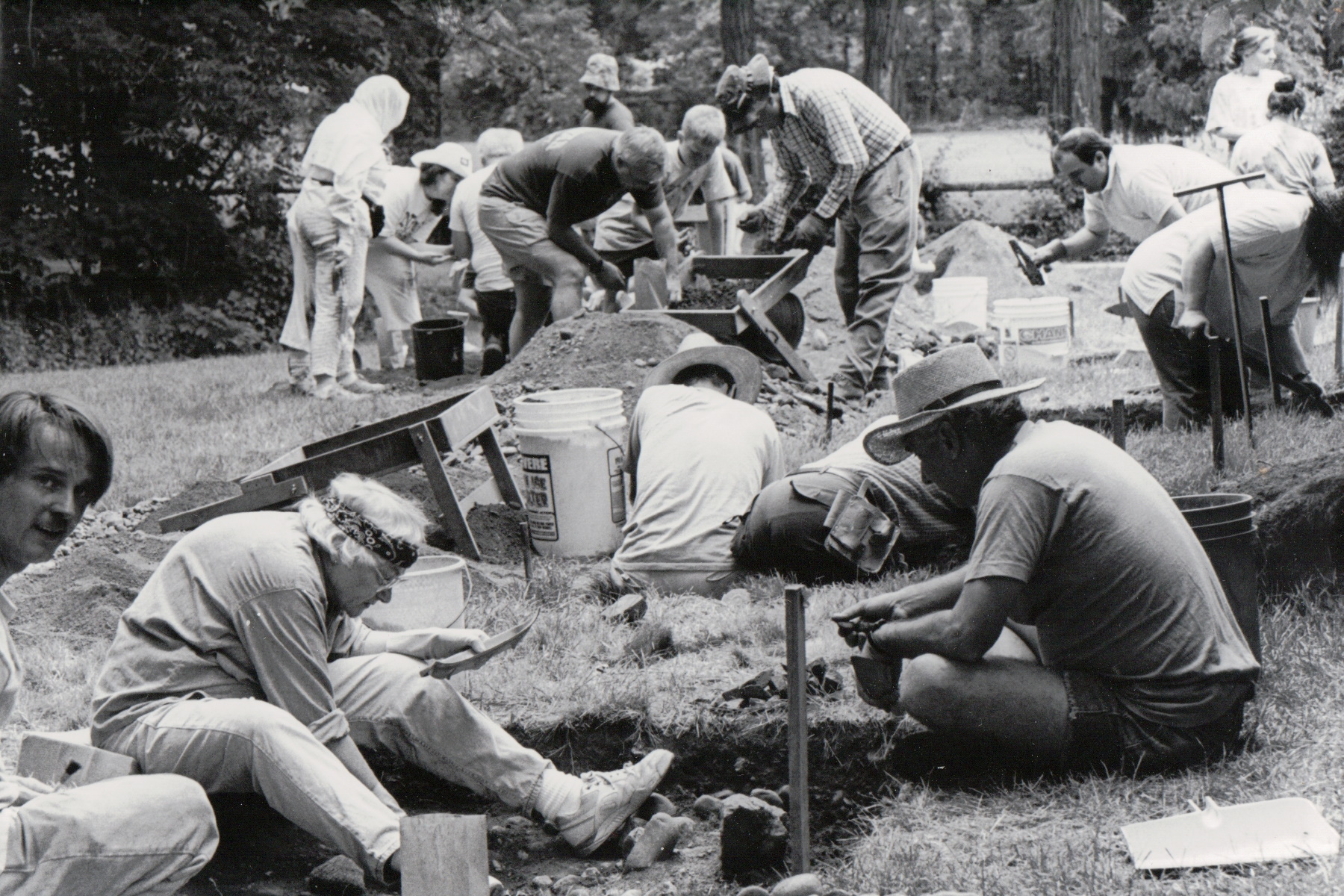 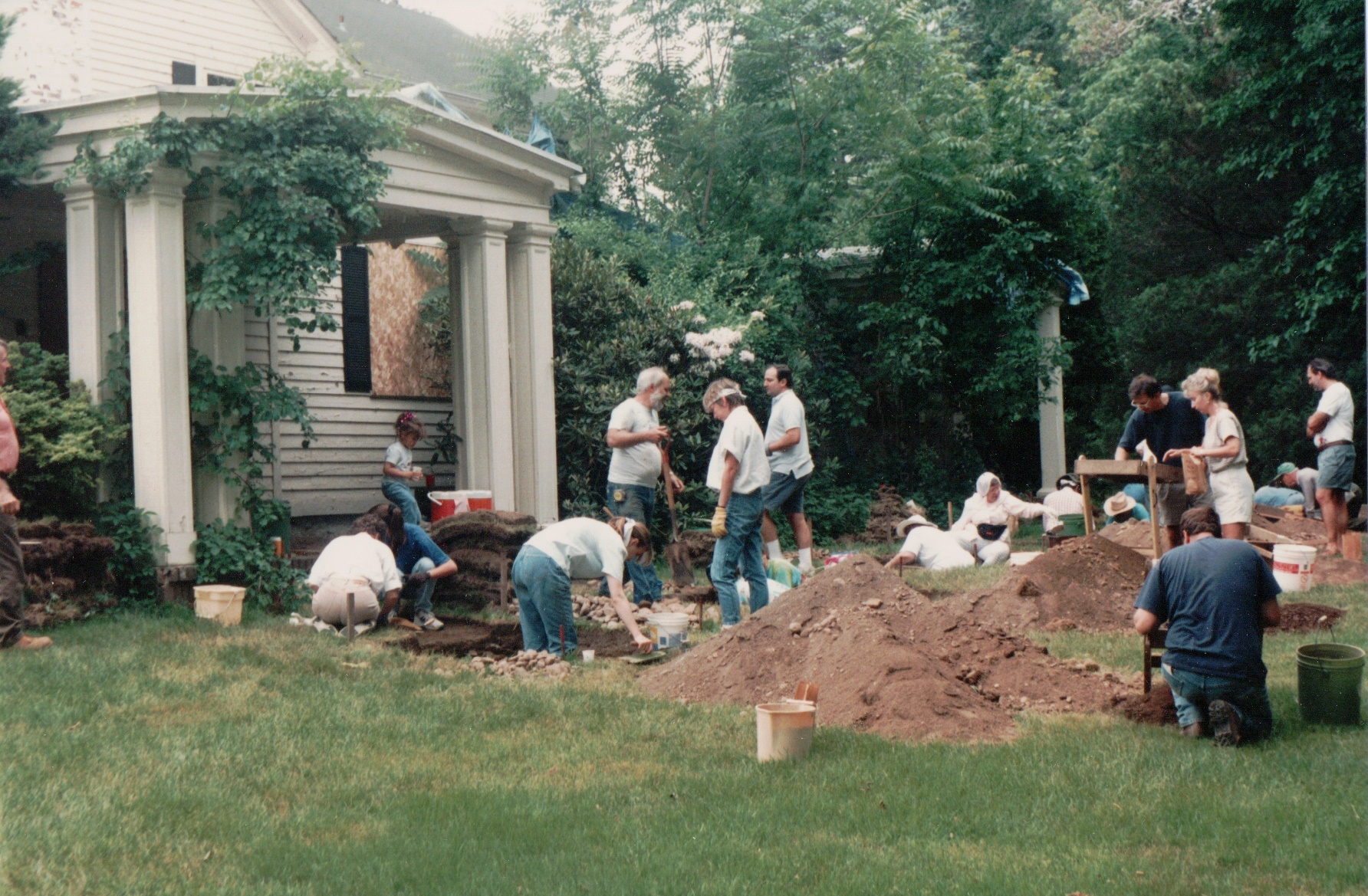 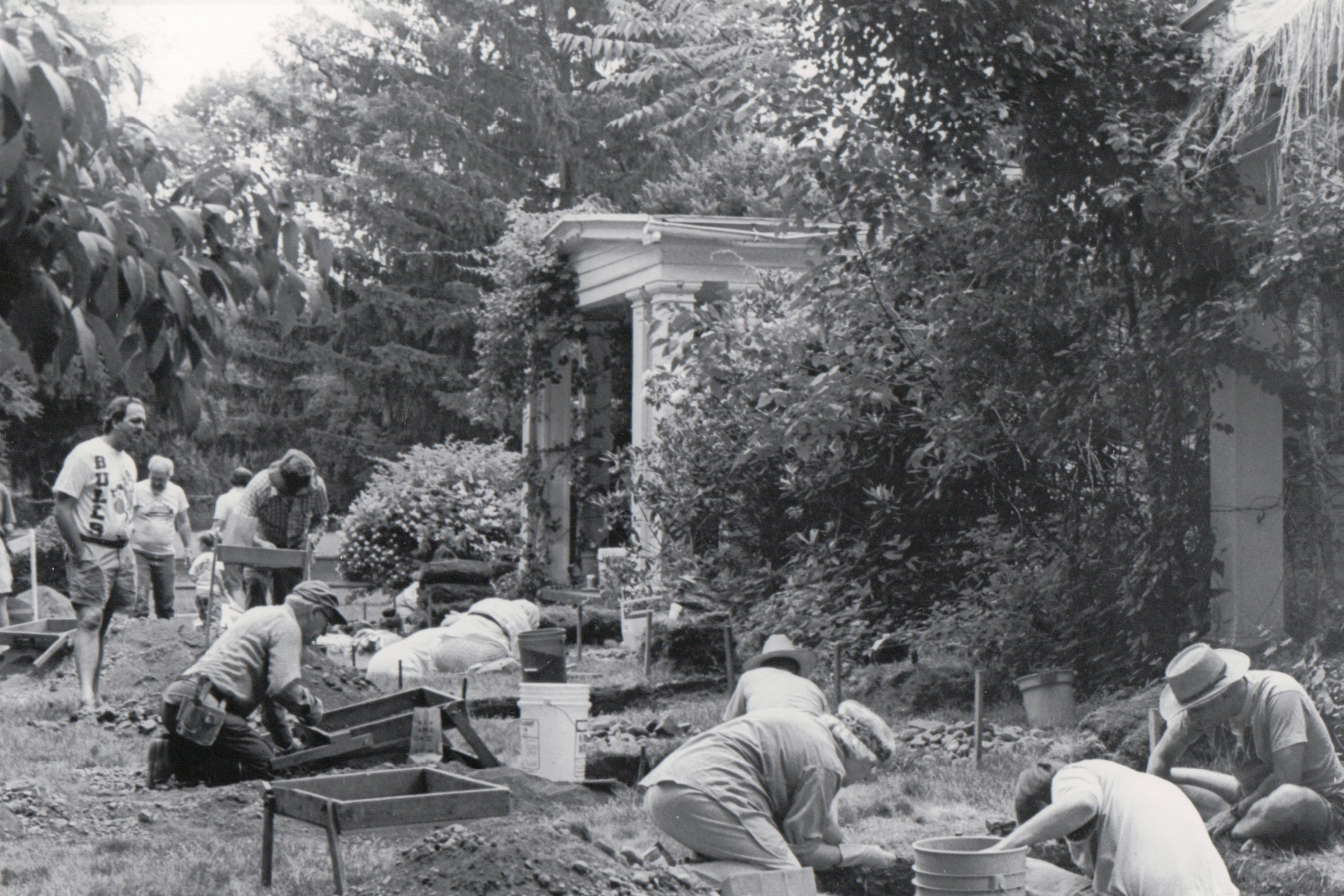 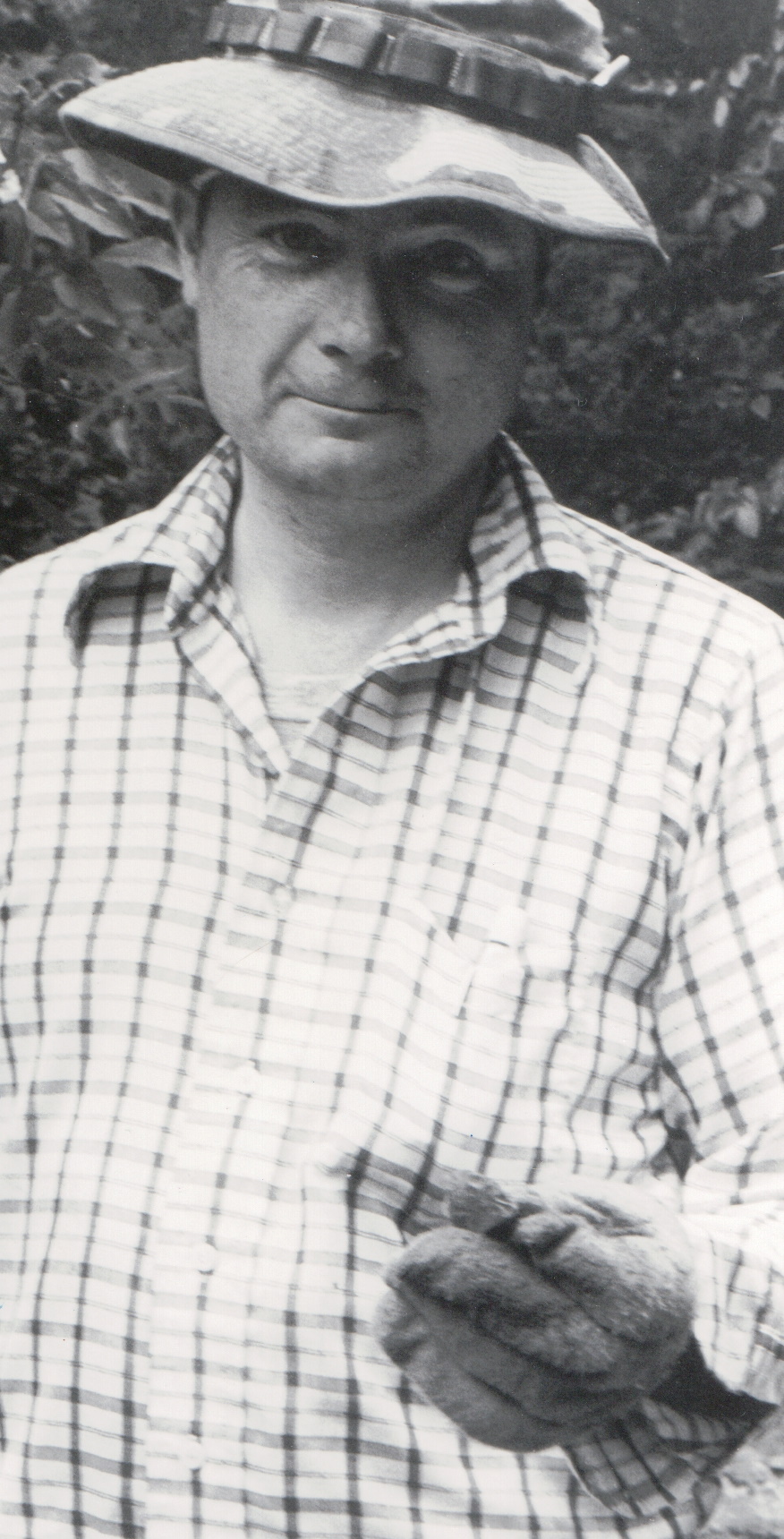 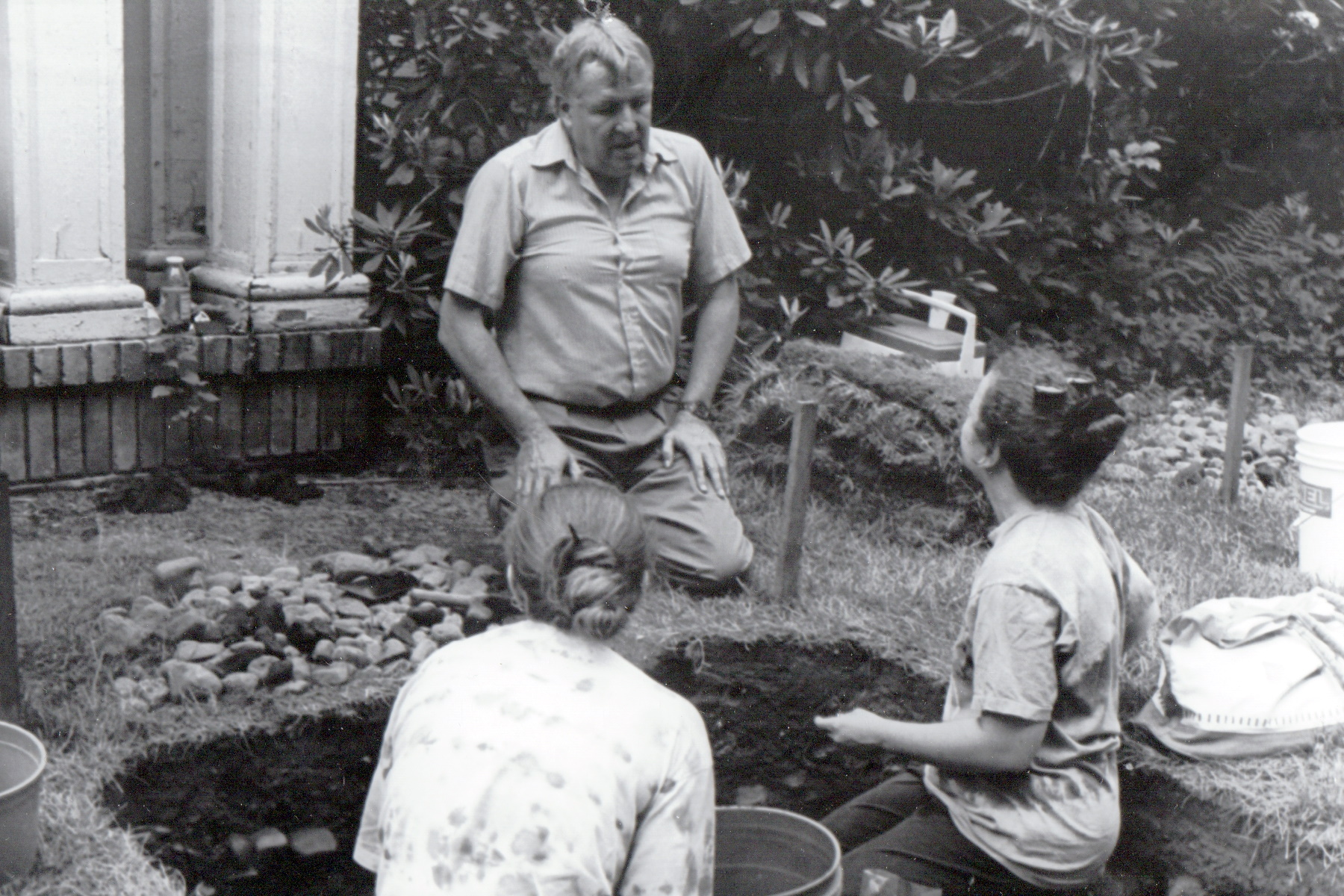 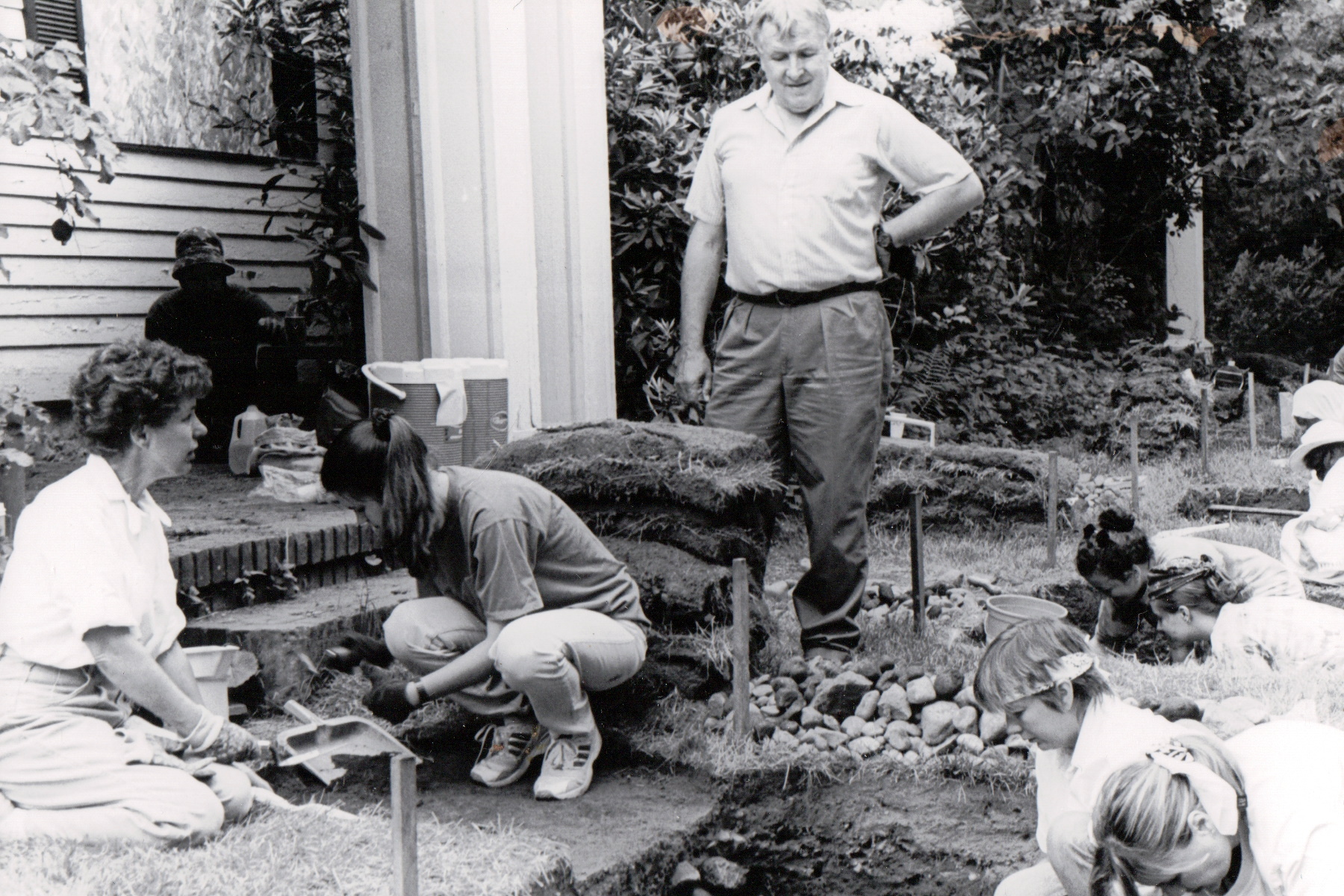 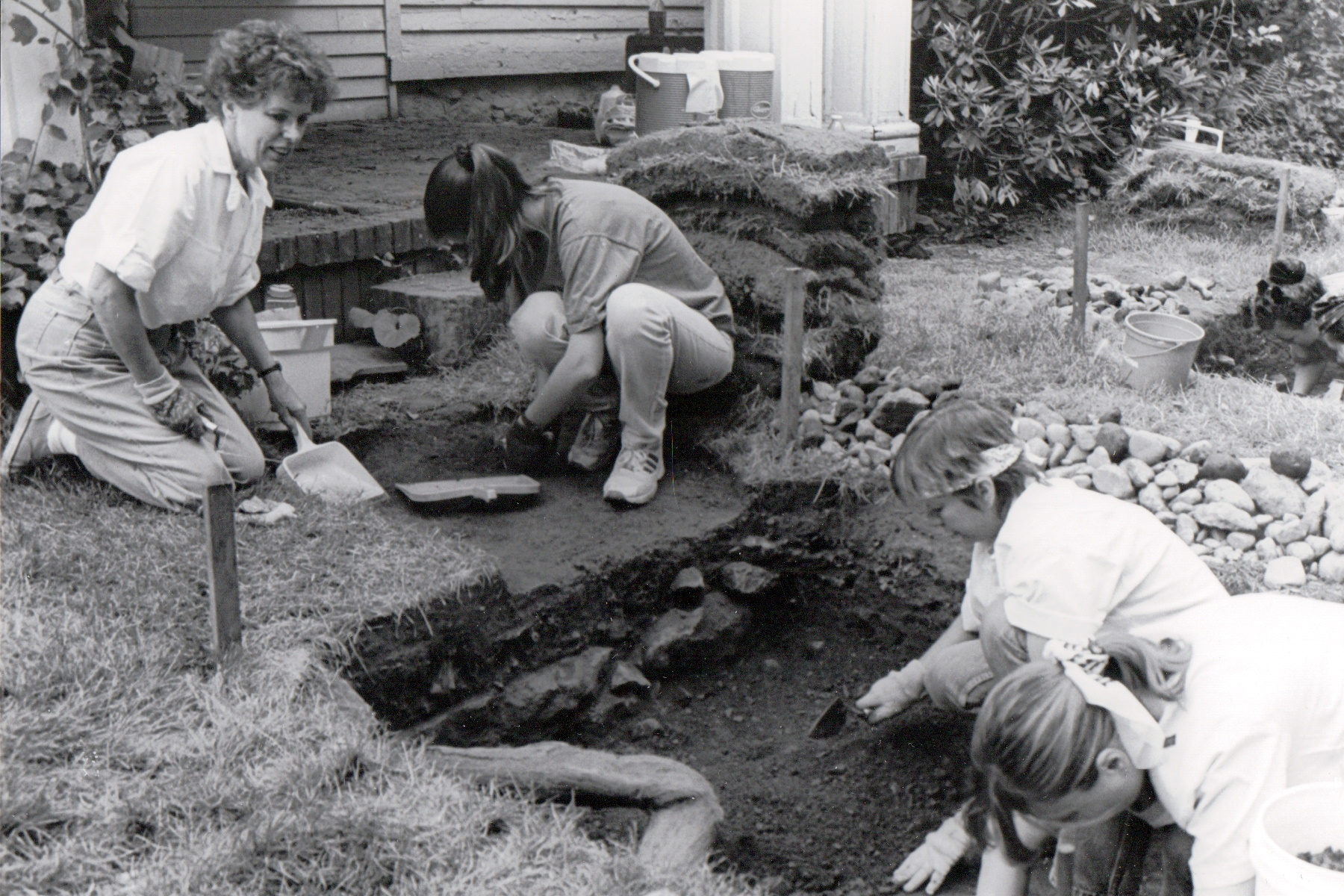 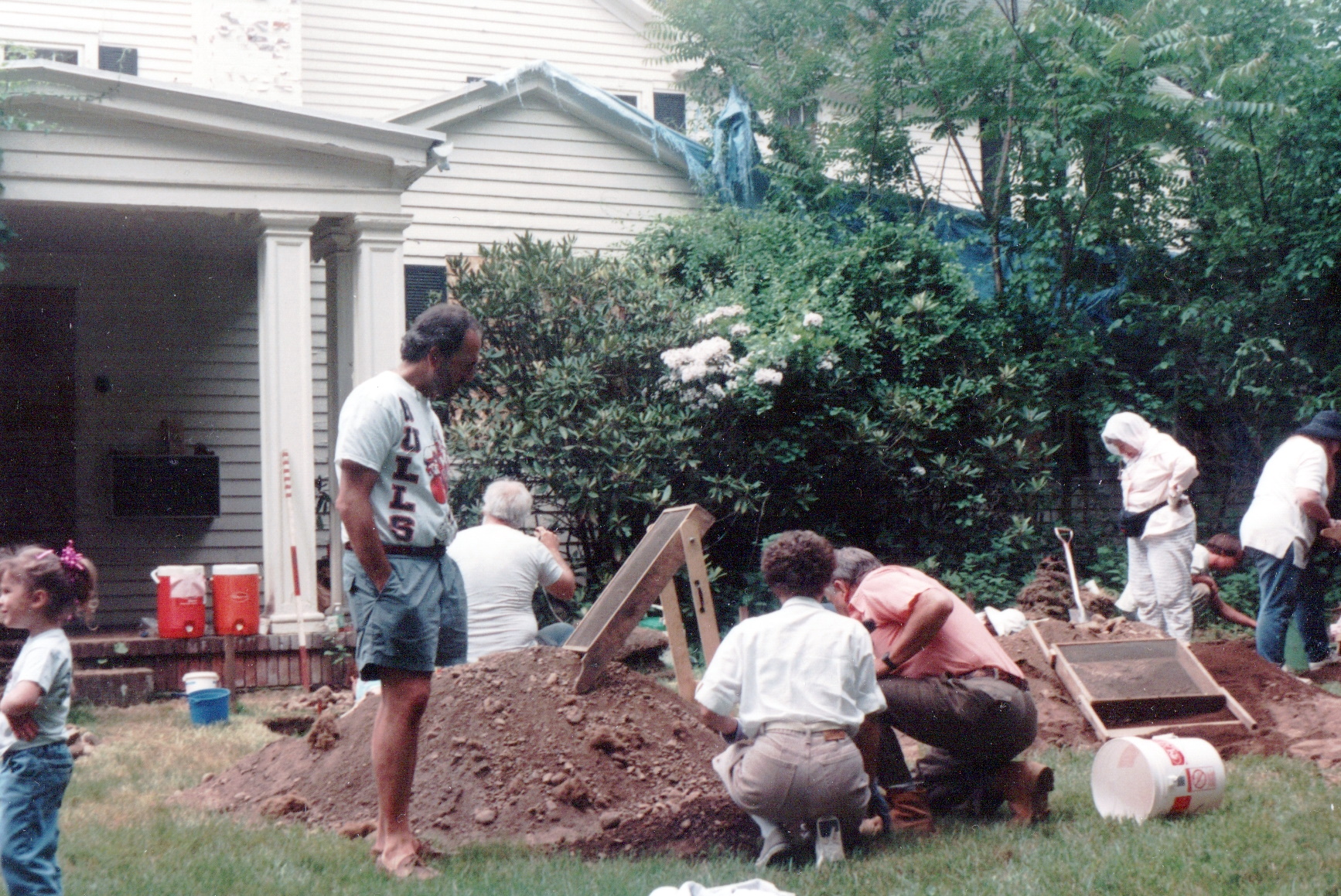 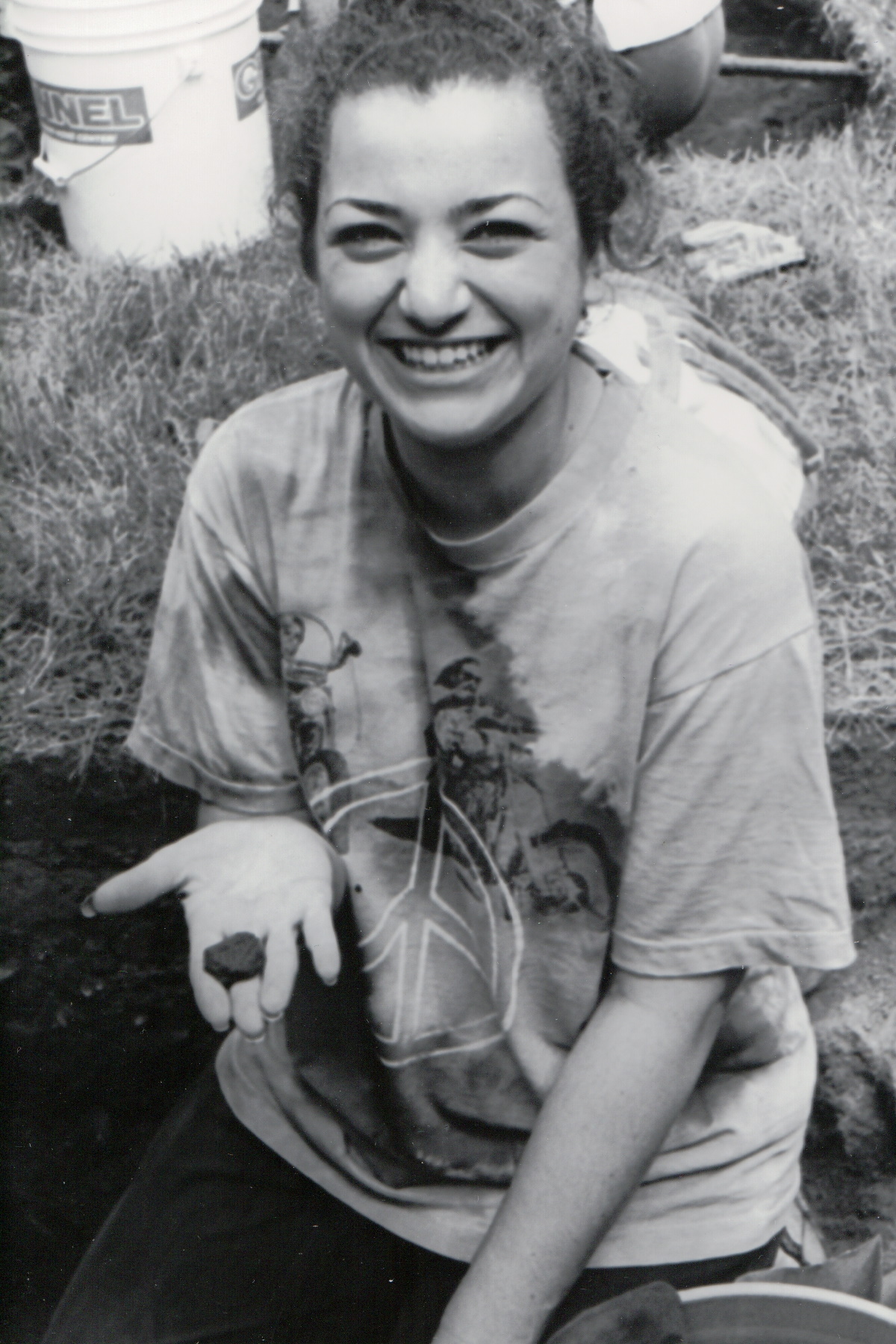 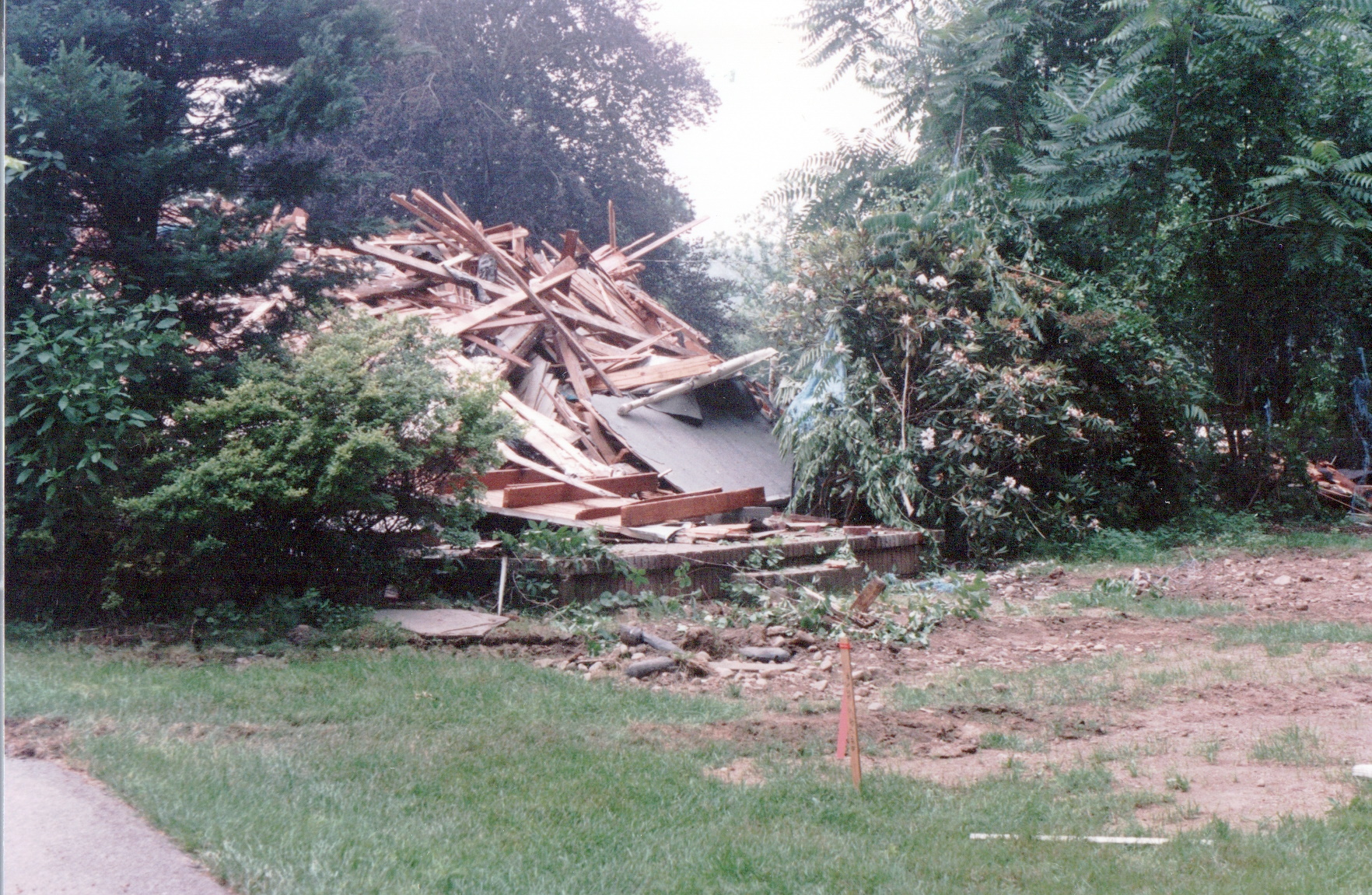