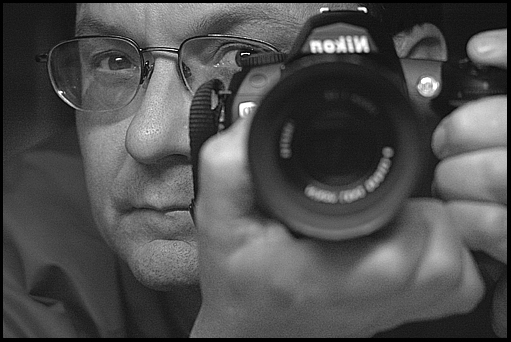 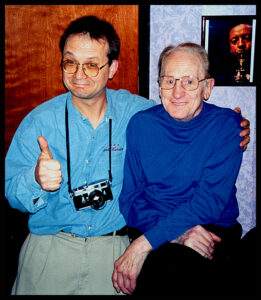 Chris Lentz will show a selection from the thousands of photographs he has taken over the years. Through these photos and his commentary, Chris will give the audience a unique and intimate look at Les Paul has many photos of Les, not just on stage, but backstage as well, when Les was in a relaxed environment allowing Chris to capture a different side of him. He will provide context to who is in the picture with Les and what was going on at the time. The Webinar is free and hosted by the Mahwah Museum.