Life at Ramapo College in the 1970’s: Students Perspectives – Virtual

Life at Ramapo College in the 1970’s: Students Perspectives – Virtual 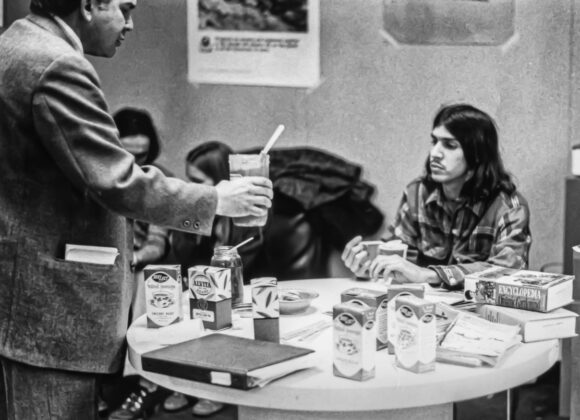 Life at Ramapo College in the 1970’s: Students Perspectives

In this virtual program, Ramapo College students from the 1970’s, including Vincent Marchese, Carol Ryan Peterson, and Dean Shapiro, will share their memories of the early years of the college.  Afterward, the floor will be open for other Ramapo College students of  the 70’s to discuss their experiences and share their memories of the formative years of the school.  There will also be time for Q & A.  This virtual program is open to all.

This online event is free, but donations are welcome.  Pre-registration is required.

Dean M. Shapiro, Class of ’74 – Dean is a career journalist, publicist and author now living in New Orleans, Louisiana where he writes about the performing arts for their daily newspaper, The Times-Picayune/New Orleans Advocate.

Over the past 30 years he has published six books, ghostwritten two others, and has written several thousand articles for more than three dozen print and online publications. One of his nonfiction books was the subject of a made-for-TV movie that aired on CBS affiliated stations in May 1993.

While at Ramapo College from 1972 to 1974 he wrote for the student newspaper, HORIZONS, and was the editor in chief for two semesters,  winning a 1st Place Award from the Columbia Scholastic Press Association. 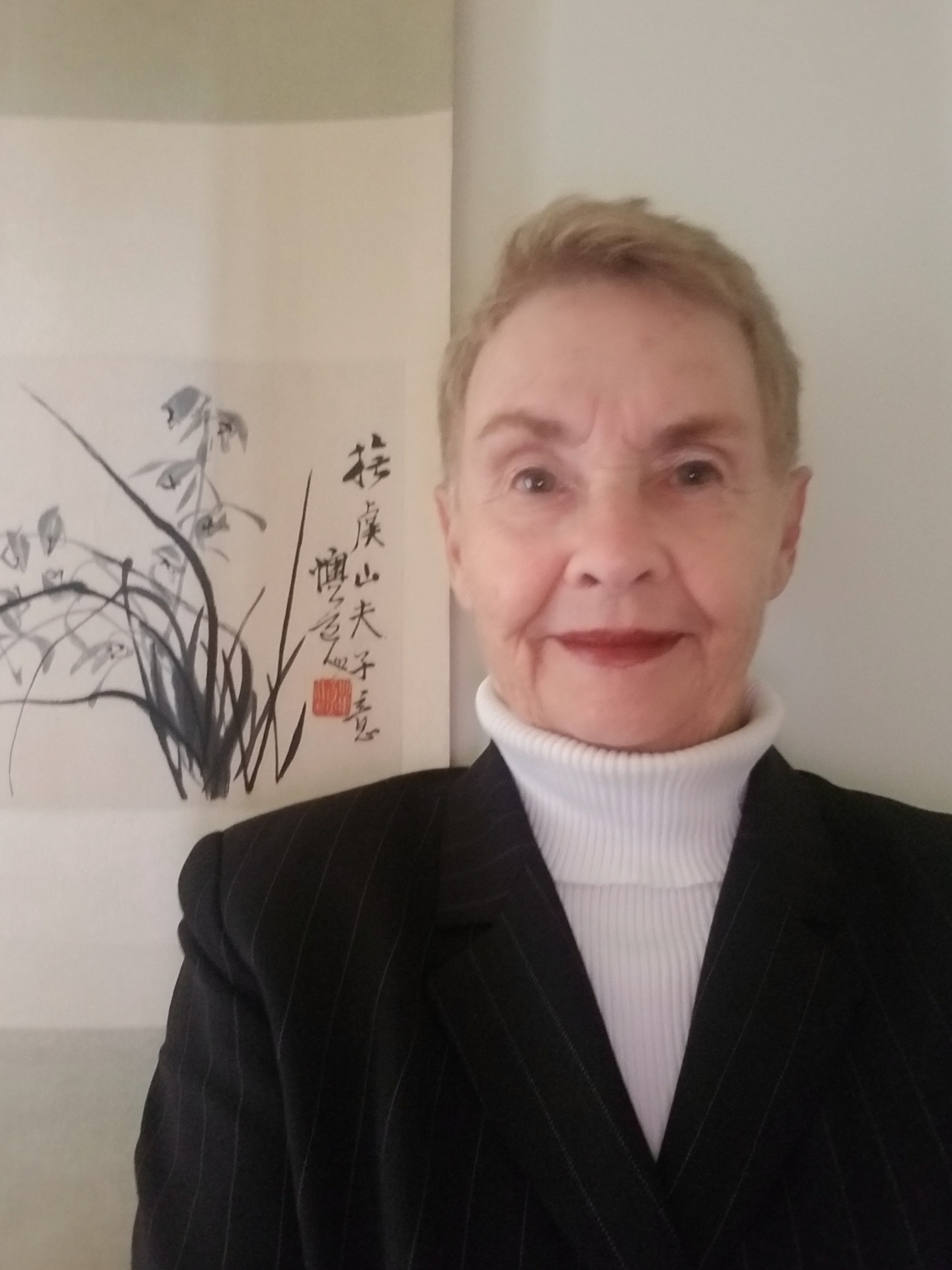 Carol Ryan Peterson, Class of ’75 – “Almost 50 years ago, as a 29 year old mother of three young children, I made a transformational decision to shift a few credits earned at Bergen Community College to the “brand new/just opening” Ramapo College of New Jersey.  That very first day of classes, on September 22, 1971, set me on a path which profoundly changed my life.

Four years later, as the first one in my immediate family to graduate from college, I was honored to be at commencement with my class of 1975 to receive a BA in American Studies.   The outstanding, progressive education I received at Ramapo followed by a degree in International Affairs from Columbia University, provided the framework for a rewarding professional career which included working with:  an association conducting economic & foreign policy conferences;  a division of the US Mission to the United Nations; an organization conducting business between Wuhan, China and the regional Hudson Valley; an environmental organization and presently at the Rockefeller estate, Kykuit.

Last Spring I received a questionnaire which Dr. Charles Carreras, who is on the team for the college’s 50th anniversary festivities, sent to all the class of 1975.  I responded to question Number 6 that “no four years has had a greater impact on my life than those at Ramapo College”.  I could hardly have imagined that returning the completed 7-part survey to Dr. Carreras would have an even greater impact upon my life!  But last year I was introduced to Dr Carreras’s friend and former colleague Dr. Clifford Peterson, who is also involved with 50th anniversary programs.  We met on June 11th, 2019 and four months ago we were married!” 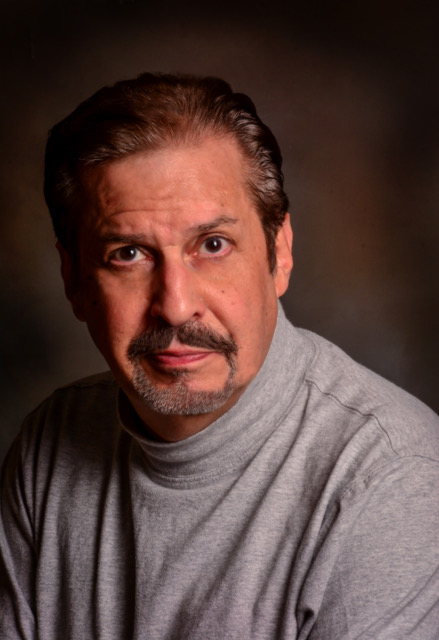 Vincent T. Marchese, Class of ’75 – Vincent began his studies at Ramapo as one of 1,200 pioneering students in the Fall of 1971.  He graduated in 1975 and was awarded a B.A. in Sociology / Anthropology from the School of International and American Studies.

While a student at Ramapo Vincent was involved in many campus student activities and functions.  Vincent was a photographer for the school newspaper Horizons as well as involved with student government.  Vincent is one of the founders of the Ramapo College Alumni Association, serving as Alumni President in 1979 and 1980.
He has fond memories of his time on campus making life-long friendships with fellow students and faculty alike.

An Inside Look at Palisades Amusement Park – WebinarRescheduled – The Making of a Village: Ridgewood Grows Up, 1894-1905 Webinar