All Things Les Paul: The Early Years of Recording – A Webinar

Home / All Things Les Paul: The Early Years of Recording – A Webinar

All Things Les Paul: The Early Years of Recording – A Webinar 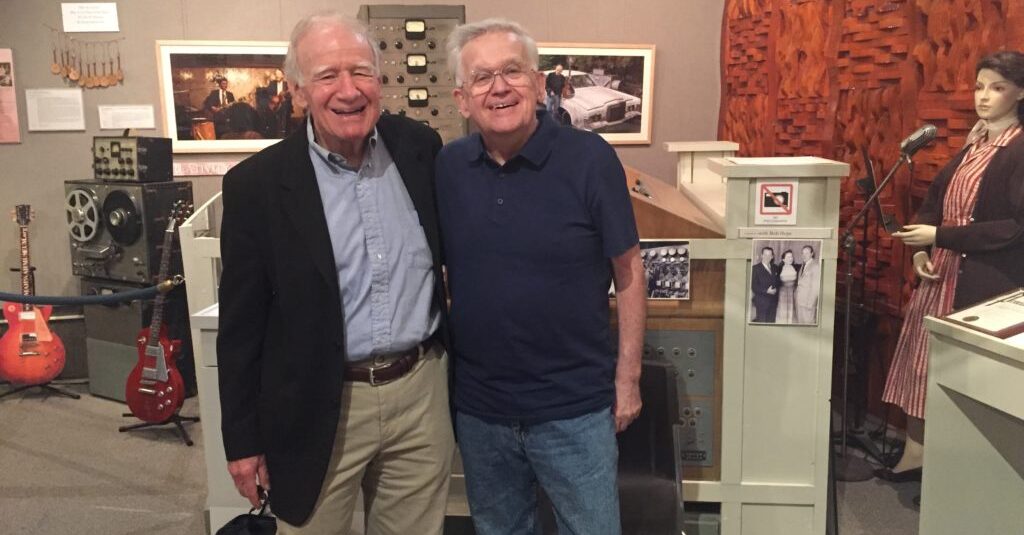 All Things Les Paul: The Early Years of Recording

A Webinar with Gene Paul

This talk is part of the Les Paul Legacy Series that Gene Paul is doing with the Mahwah Museum to relate the multifaceted history of Les and his many accomplishments.

Gene Paul, Les Paul’s son, was born in 1944 and grew up listening to stories about his father’s accomplishments;  Gene  was especially curious about Les’  ‘sound on sound’ machine and was able to ask Les many questions about it and his other innovations.  By 1959, Gene had become an accomplished drummer, travelling and performing with Les and Mary.  In the late 1960’s, Les helped Gene get a job at Atlantic Records where he recorded with some of the greats of the time, including Aretha Franklin, The Modern Jazz Quartet and Gladys Knight.

Gene is in a unique position to tell these stories, as he learned directly from his father. He went on to become a successful recording engineer himself.  He is currently the chief mastering engineer at G&J Audio, a mixing and mastering studio for major and independent labels focused on reissues and new recordings.

The program is free but donations will be gladly accepted.   Registration is required.